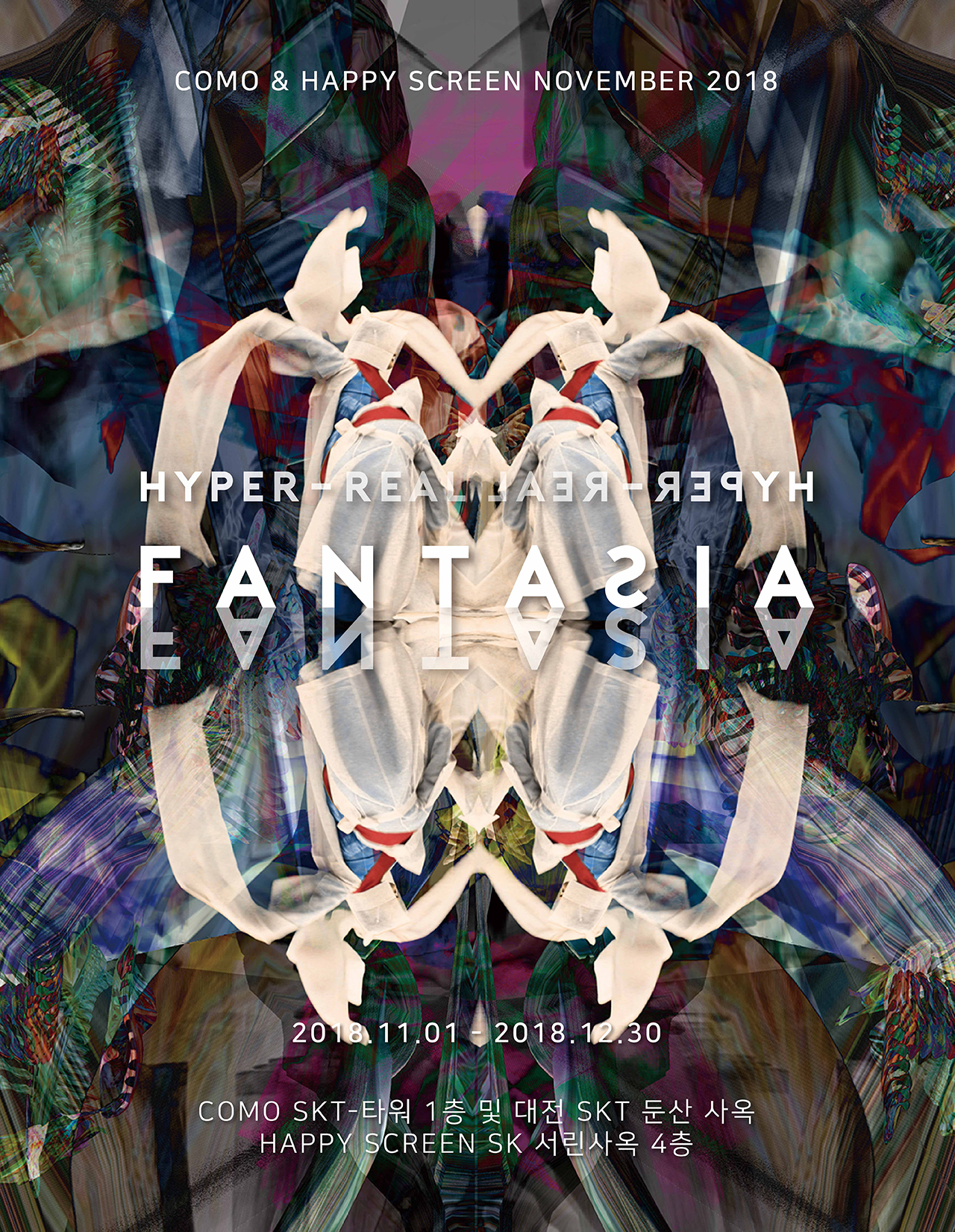 *Closed on weekends and public holidays 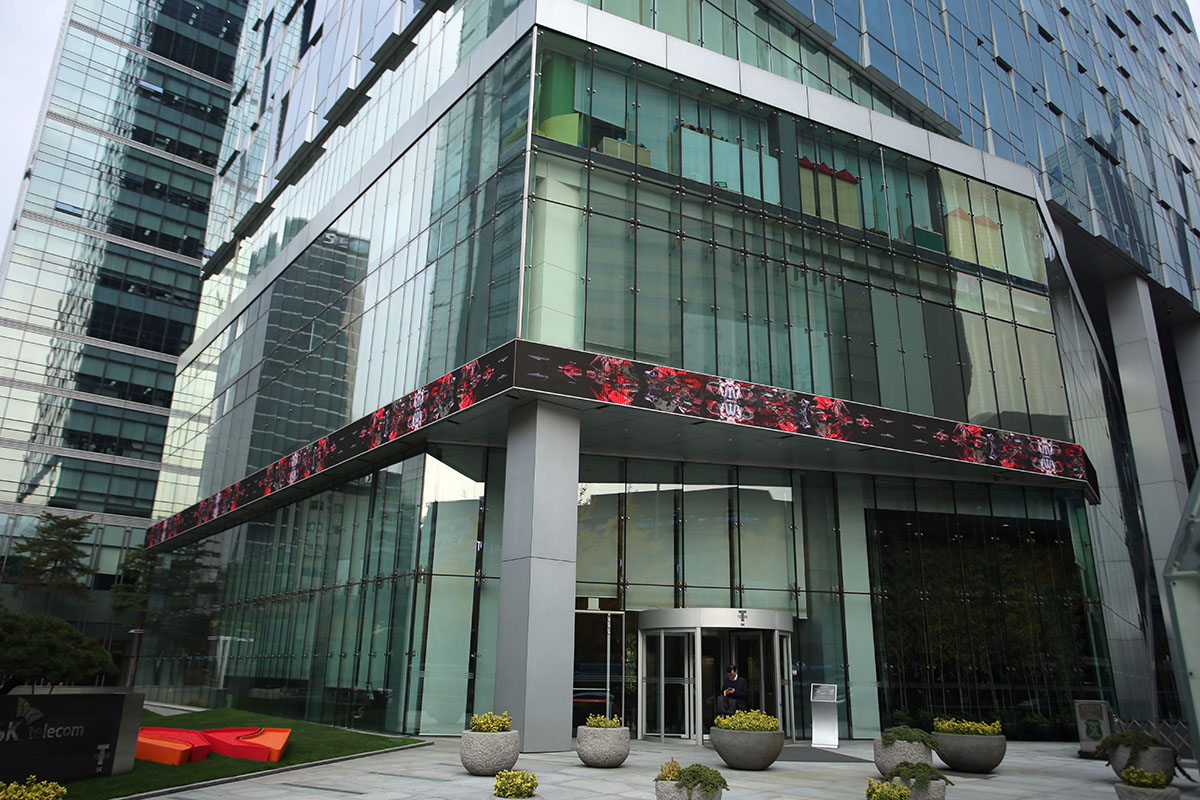 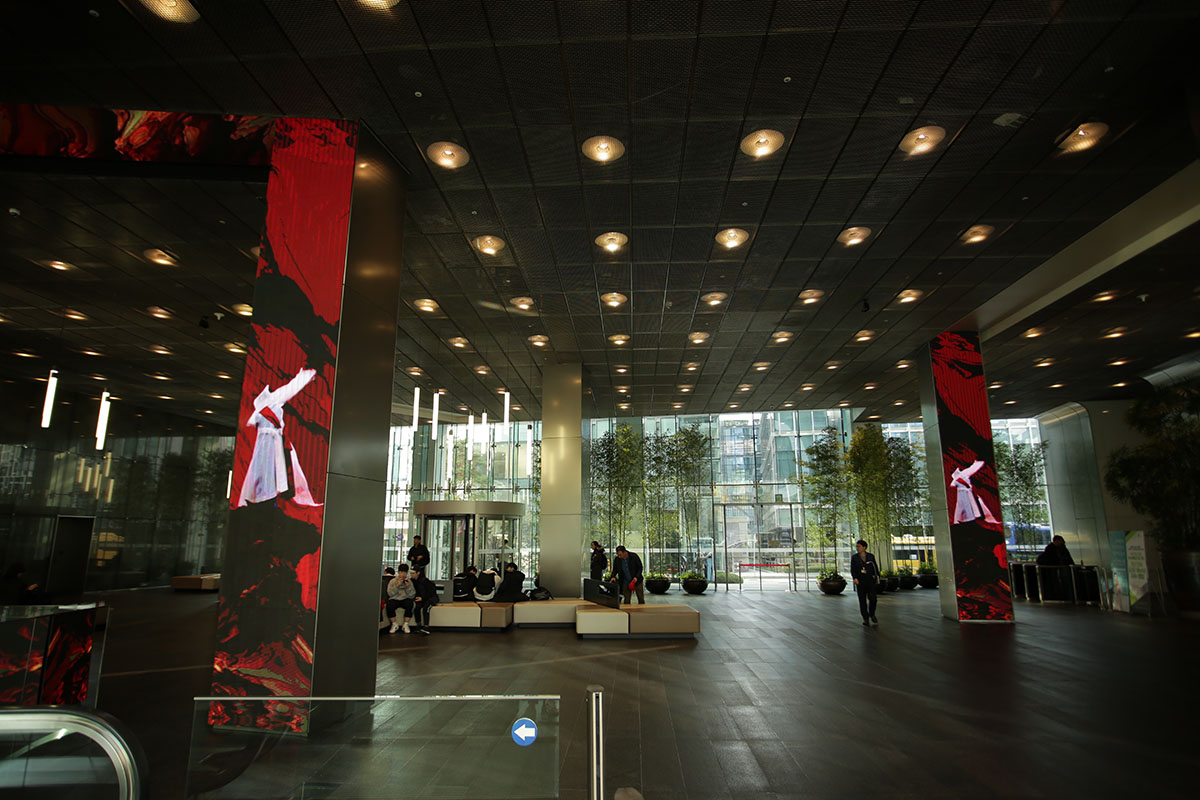 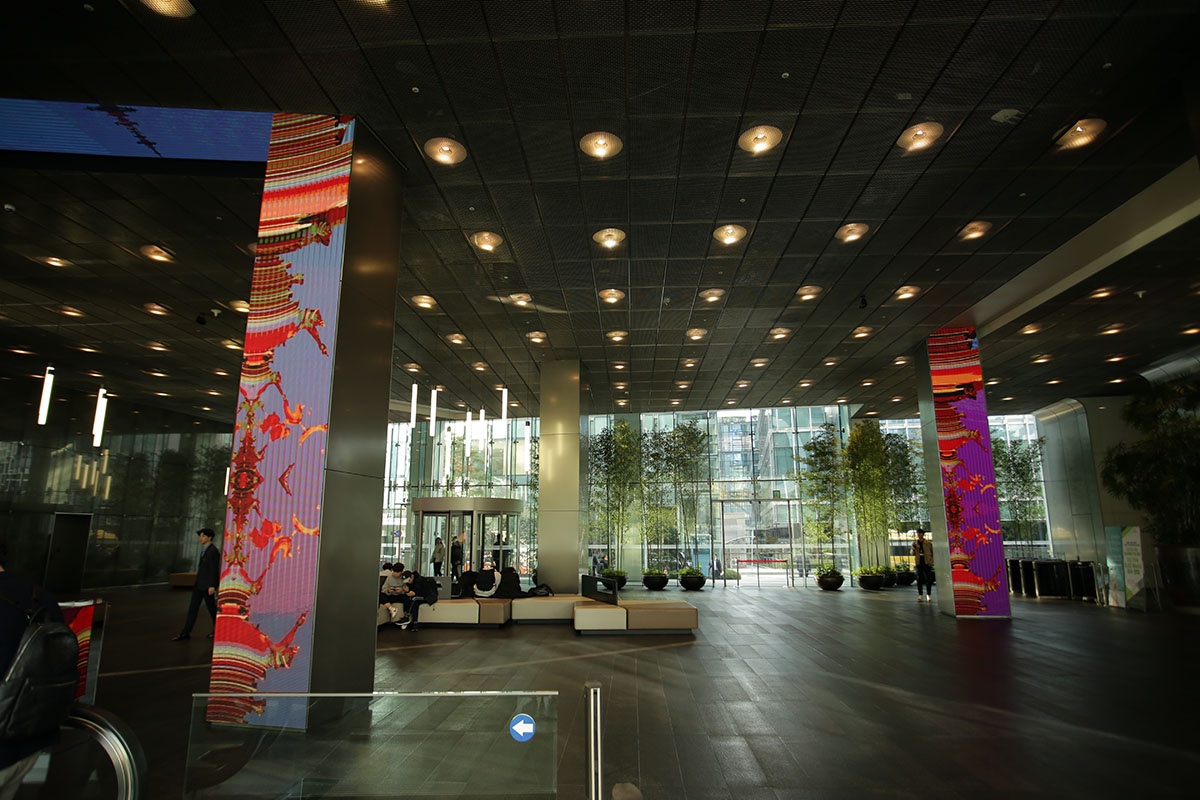 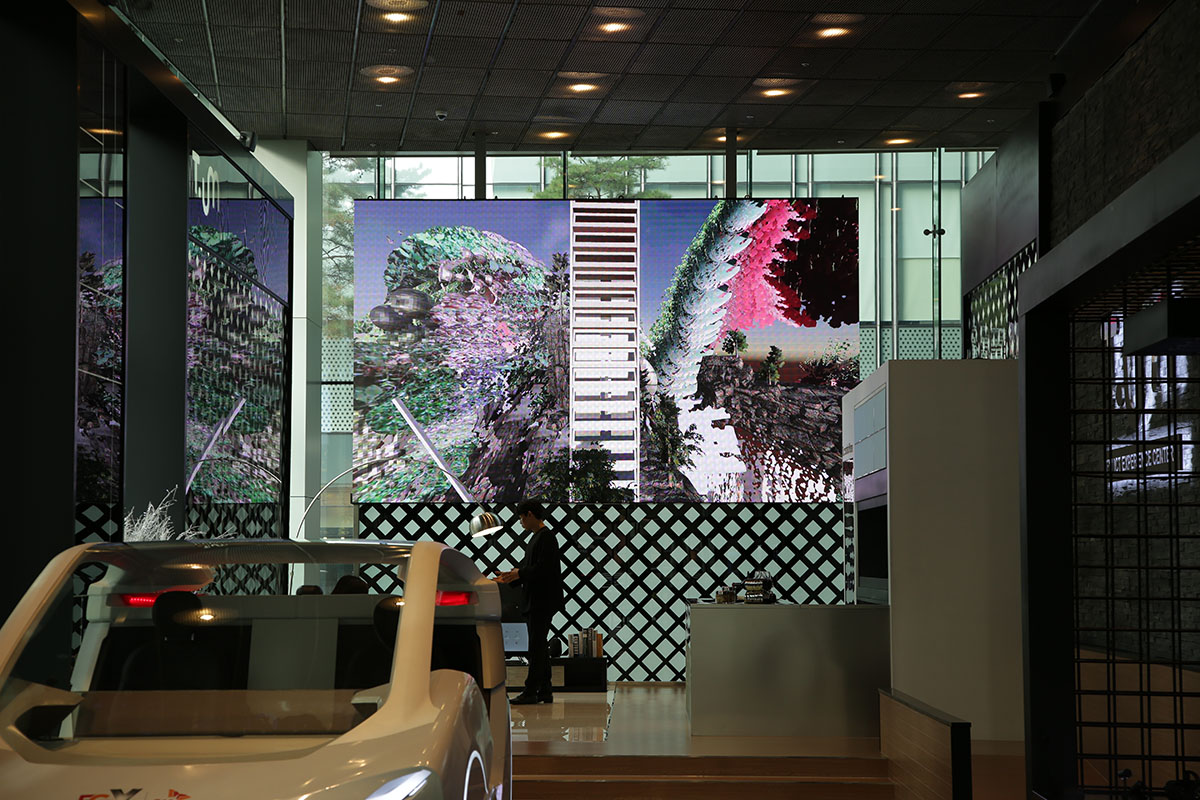 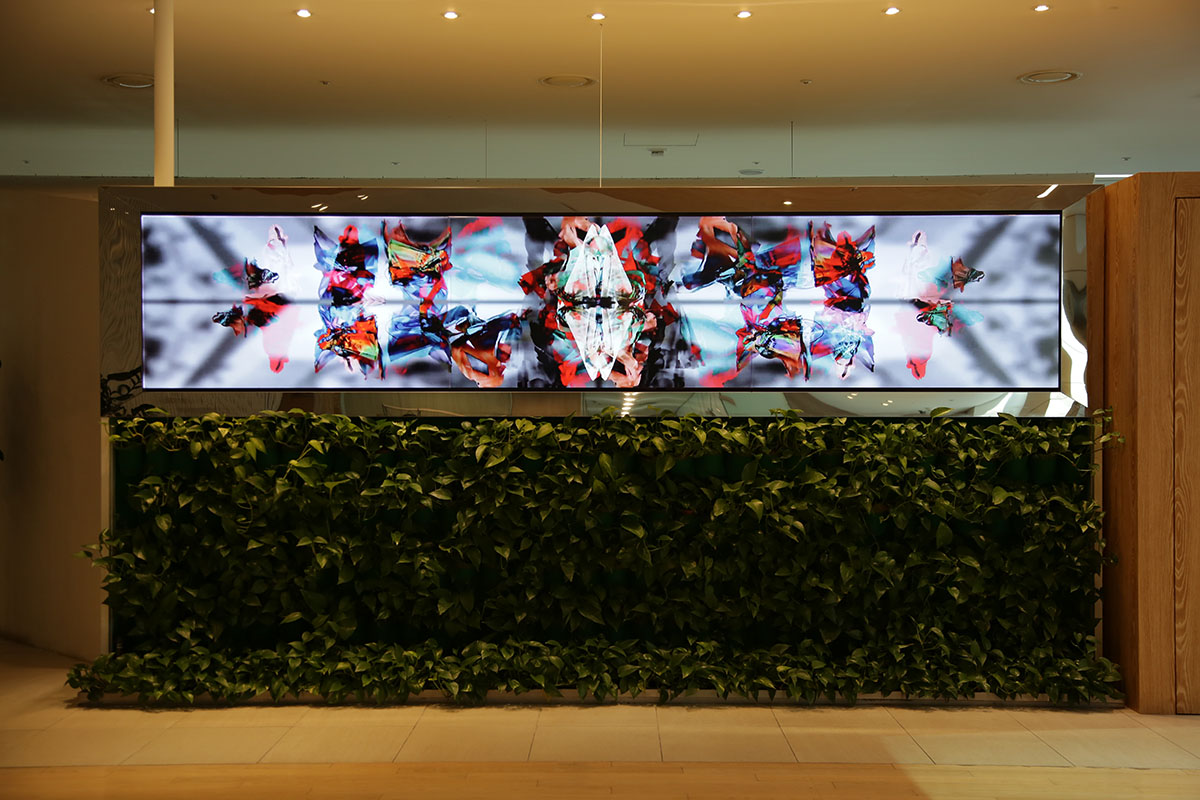 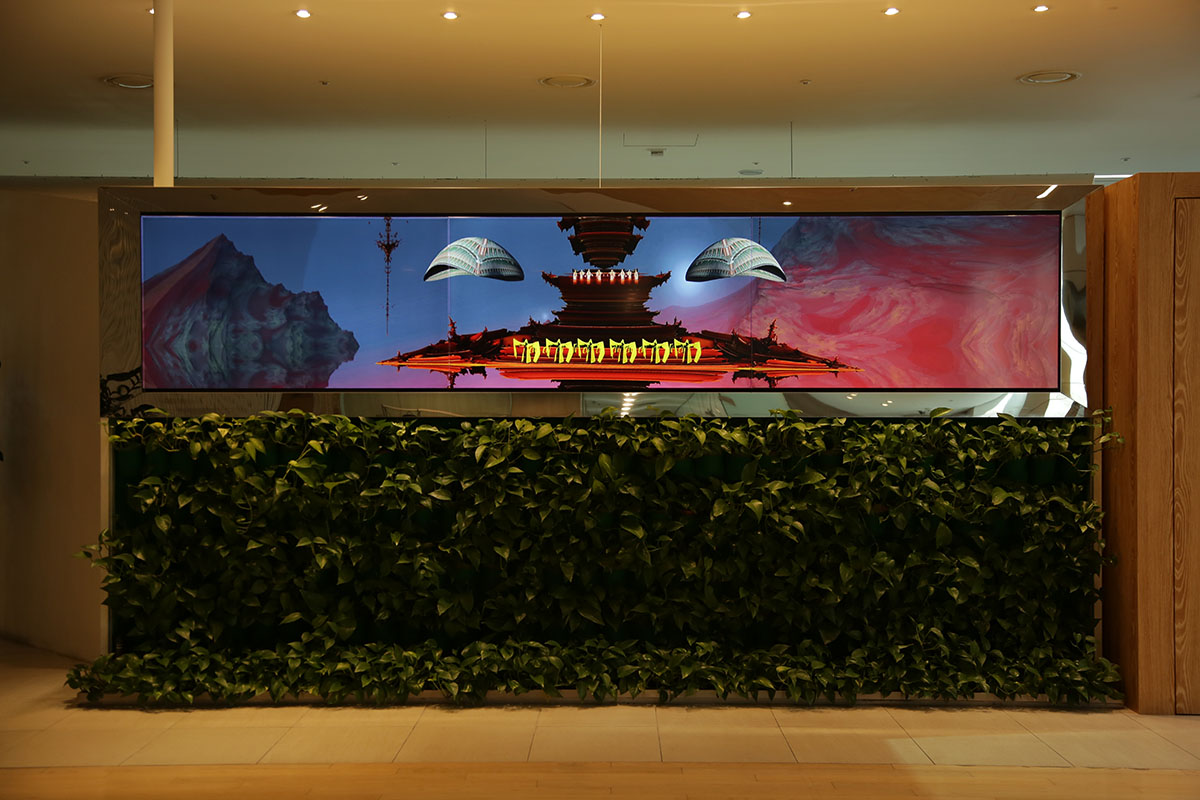 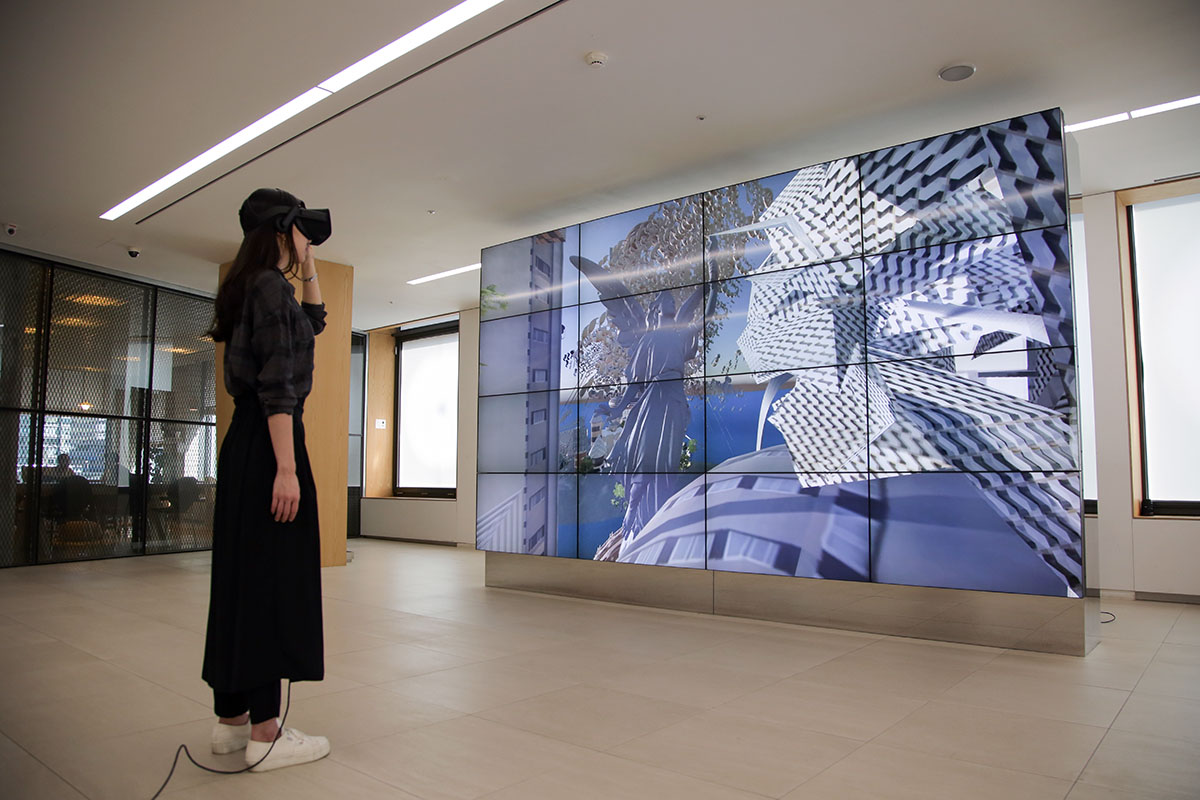 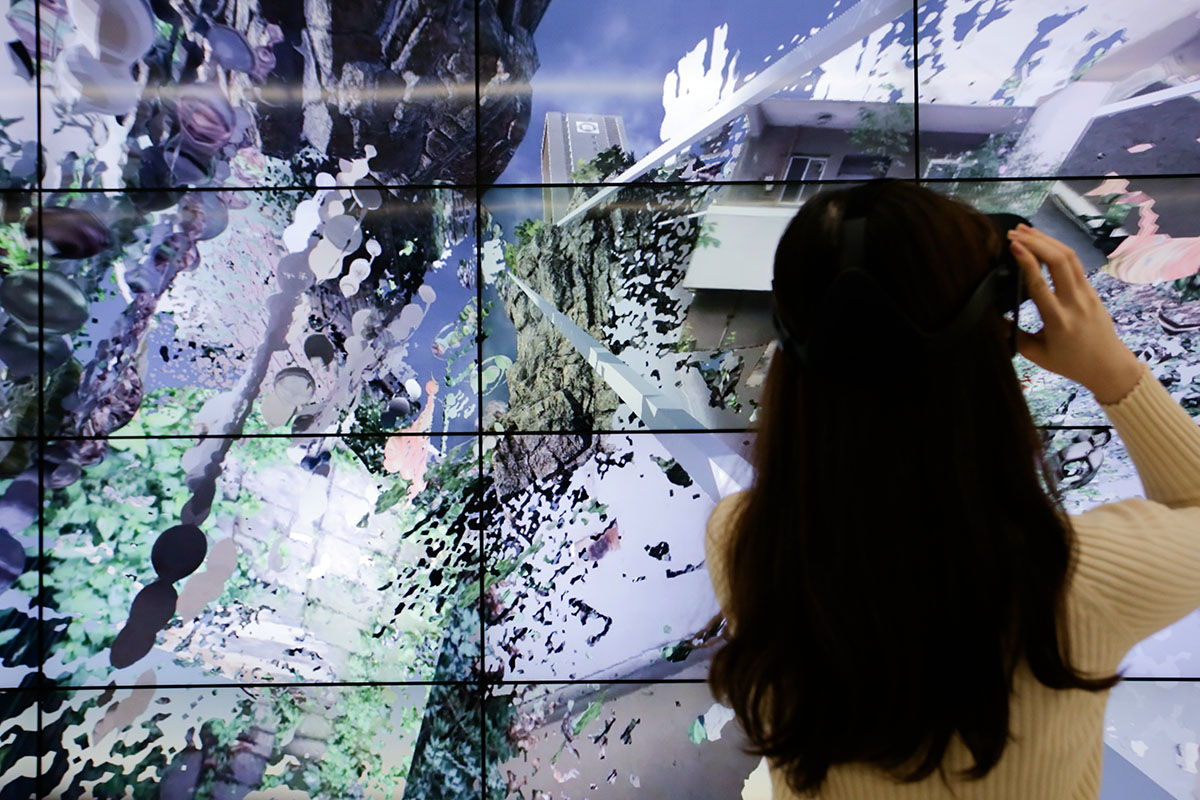 Humans constantly record to cling on to the things that are disappearing and being forgotten. These records, along with the development of technology, have led to the creation of hyper-real world beyond the preservation and representation of human memory. Today, data produced via digital technology exists as a more ‘realistic’ simulacre. From a specific object to time and space, to human senses and emotions, these records create a new virtual world beyond the recovery of lost memories, with the desire to regain and preserve what has been lost and forgotten.

Archives, which put origin on the word ‘arkhe’, possess the meaning of both ‘commencement’ and ‘commandment’. Derrida saw archives as ‘the place where certain laws commence’, as well as the dominance and the exclusive right itself that allow possession, maintenance, and interpretation of the laws. Although archives are used to reproduce selective memories, they actually become a motif for a new memory that only preserves the traces of their absence.

Artificial & Archived presents a narrative of a new memory through pictorial panorama in virtual reality, rather than a building of perfect representation of memories through modern technology that extends the boundaries of exx-pression. With the background of an apartment building that is to be redeveloped, and in which the artist’s childhood is enclosed, the townscape in the artist’s memory and his reminiscence of it are fragmented and reassembled. This is artificially recorded through the technology of Virtual Reality, and is intended to lead to a new cycle of circulation where new memories and meanings are derived via the process.

In Mantra, dynamic and delicate movements of human’s traditional dance and “randomly generated or sometimes thoroughly computed” images of the computer code bloom like a kaleidoscope, flowing in the form of fantastic, surrealistic panoramas. This visual euphoria created by the materials and non-materials extends beyond the ‘record’ of tradition and modernness, virtuality and reality, and the interaction between man and machine, spreading the horizon of exx-pression boundaries, introducing a new direction, and unfolding a fantasia. 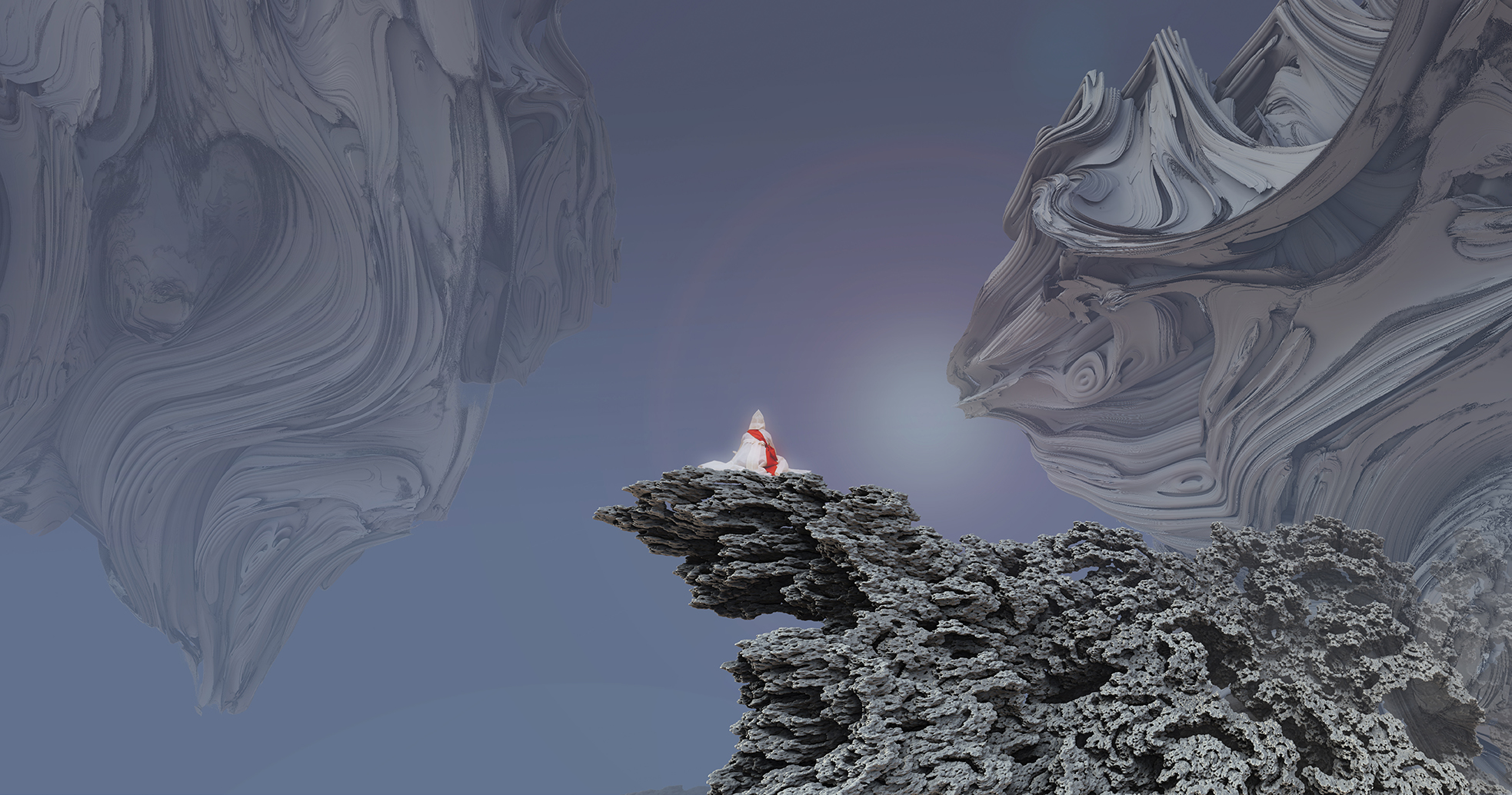 Body language and sound generated from digital object and human are permeated into the digital scenario and gives birth to the new cycle of synthetic beauty. A traditional dance called Seungmu, which performs a human desire to overcome his suffering, presents dynamic and yet delicate movements, and its encounter with computer codes creates randomly but meticulously calculated images - a beauty created by human and images made by machine. Inside of endless communication between them, a new experiential form of vision and sound will be developed and provided.

This piece consists of a 360-degree panoramic video of shots taken within the city that represent memories. The shots focus on areas undergoing redevelopment, containing scenes of places that will soon disappear or undergo drastic changes within the city. The panorama serves as a tool for exchanging the memories and emotions surrounding the areas as the artist remembers them, using surreal imagery to represent memories.

Hwayong Jung attempts to push the boundaries of the conventional attributes by utilizing digital media as an expressive tool to create new, atypical images and adopting multifarious digital methods. The significance of Jung’s panoramic video work lies in the fact that it uses the virtual world beyond the Symbolic as a support of meanings and captures the subversive feature of the digital world that is centered around heterogeneity. Virtual space of the digital world can be a space of liberation that can break down the fixed semantic system. Jung’s works are intended to fully visualize the world that a computer simulation intrinsically possesses, the world of Heterotopia, while drawing esoteric meanings and experimenting images of extreme atypicality derived from the men and the machines.

His works have been featured in numerous exhibitions such as Ars Electronica Festival, SIGGRAPH, Asia Culture Center, Seoul Museum of Art, DUMBO Arts Festival, Vision Hall gallery of Hyundai Motor Group, Museum of Contemporary Art of Vojvodina, Cairo Gezira Art Center and BRIC Arts Media House in Brooklyn, NY. He was selected as the finalist and the winner of the Excellence Award in the 2nd VH Award in 2017, sponsored by Hyundai Motors. He has been actively collaborating with experts and engineers from diverse fields whilst participating in a variety of residency programs, including the2016 residency program by Ars Electronica Center in Linz, Austria.